Shopping Cart
Your Cart is Empty
Quantity:
Subtotal
Taxes
Shipping
Total
There was an error with PayPalClick here to try again

Thank you for your business!You should be receiving an order confirmation from Paypal shortly.Exit Shopping Cart

These are great, docile birds. They are fabulous layers and people say that this is the best breed of duck for meat. The ladies are great hatchers and mothers. The males do not have a curl feather on their tail to distinguish sex.

These ducks are absolutely stunning. The adult male is a absolutely beautiful. Males have a red bill, large white crescent above the eye and reddish face. The breast is purple with two vertical white bars, and the flanks ruddy, with two orange "sails" at the back. The female is similar to female wood duck, with a white eye-ring and stripe running back from the eye, but is paler below, has a small white flank stripe, and a pale tip to its bi

Both the males and females have crests, but the crest is more pronounced on the male.

The male undergoes a moult after the mating season (end of April) into eclipse plumage. When in eclipse plumage, the male looks similar to the female.

The Chinese goose is a domesticated goose also referred to as White Swan Geese. Chinese geese are large and cannot fly. They have a basal knob on the upper side of the bill. The knob at the top of the beak is more prominent on males than females. By 6–8 weeks of age, the knob is already pronounced enough that it can be used for determining gender. 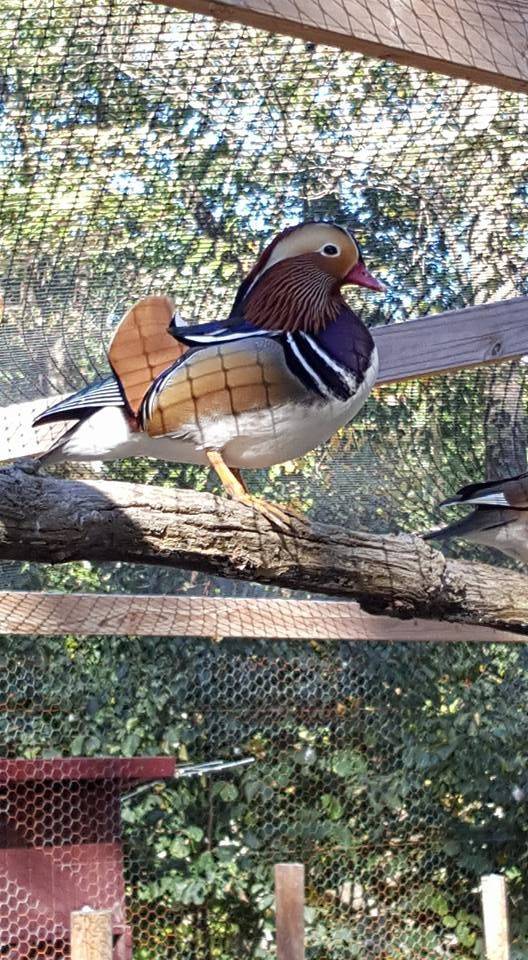 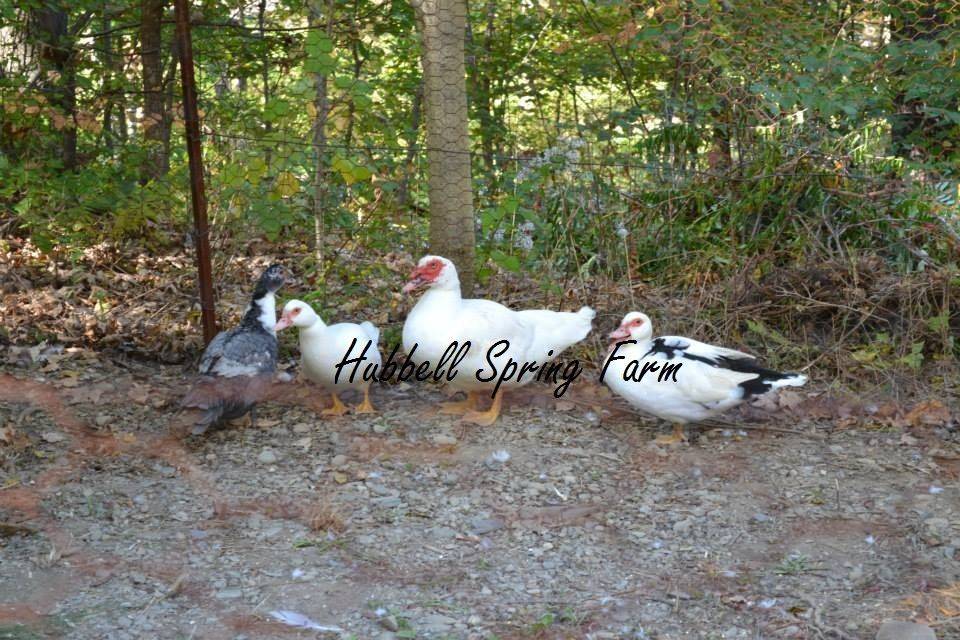 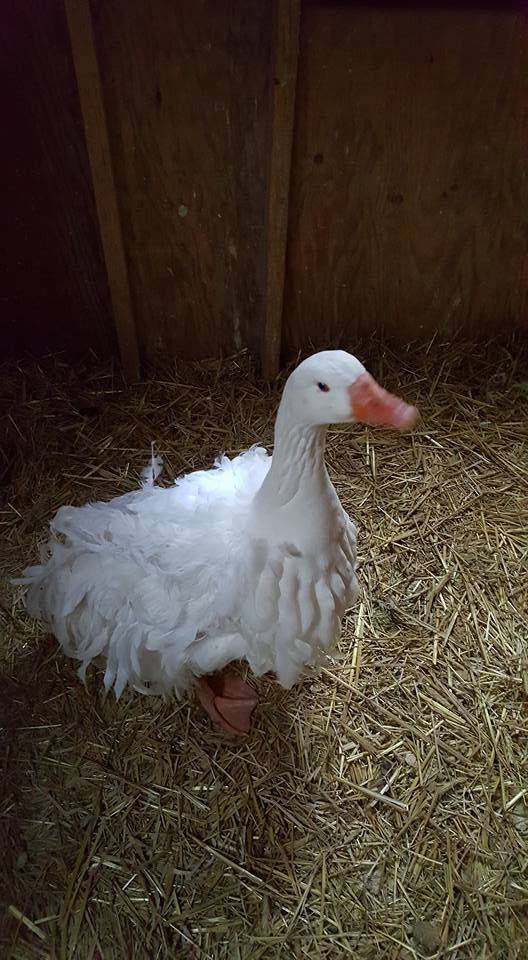 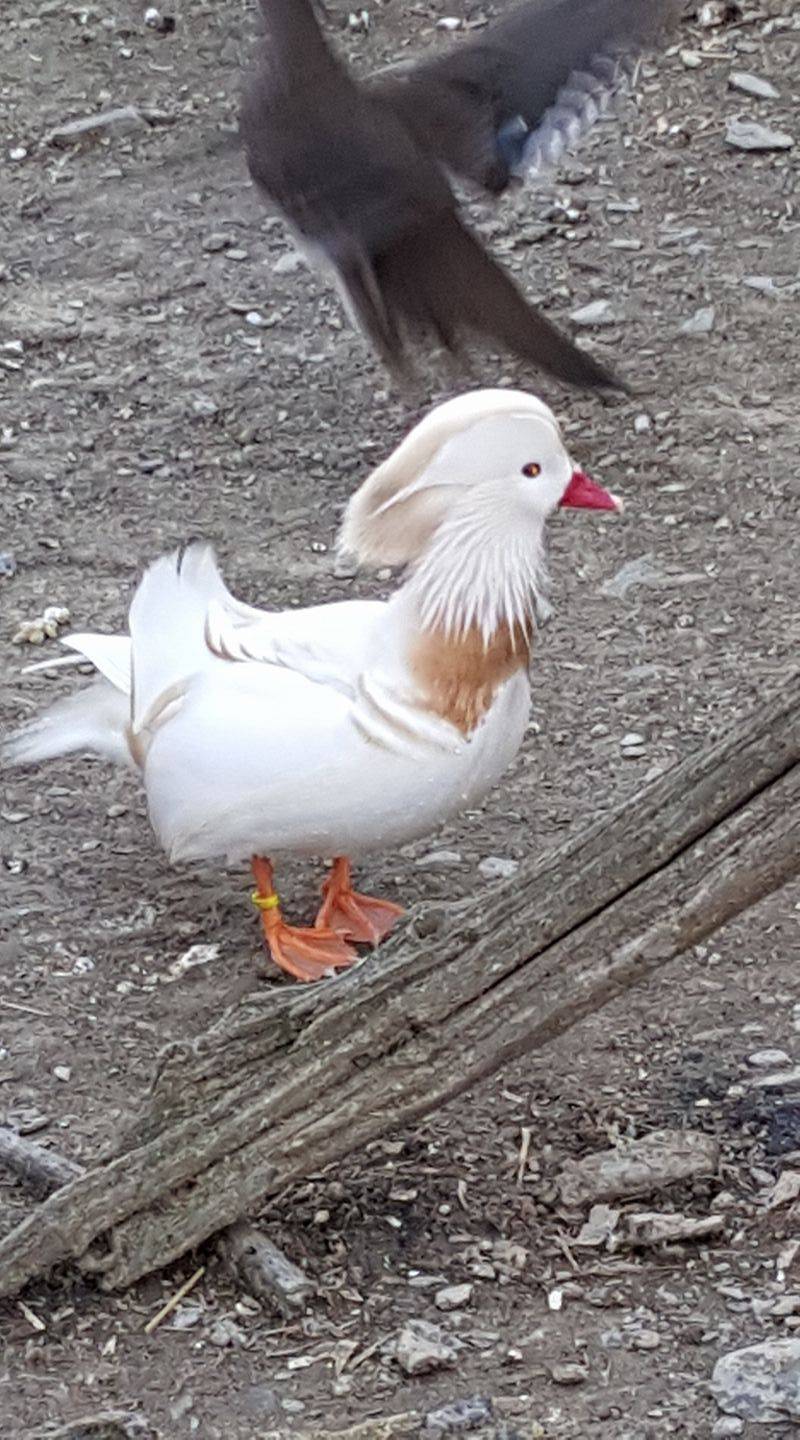